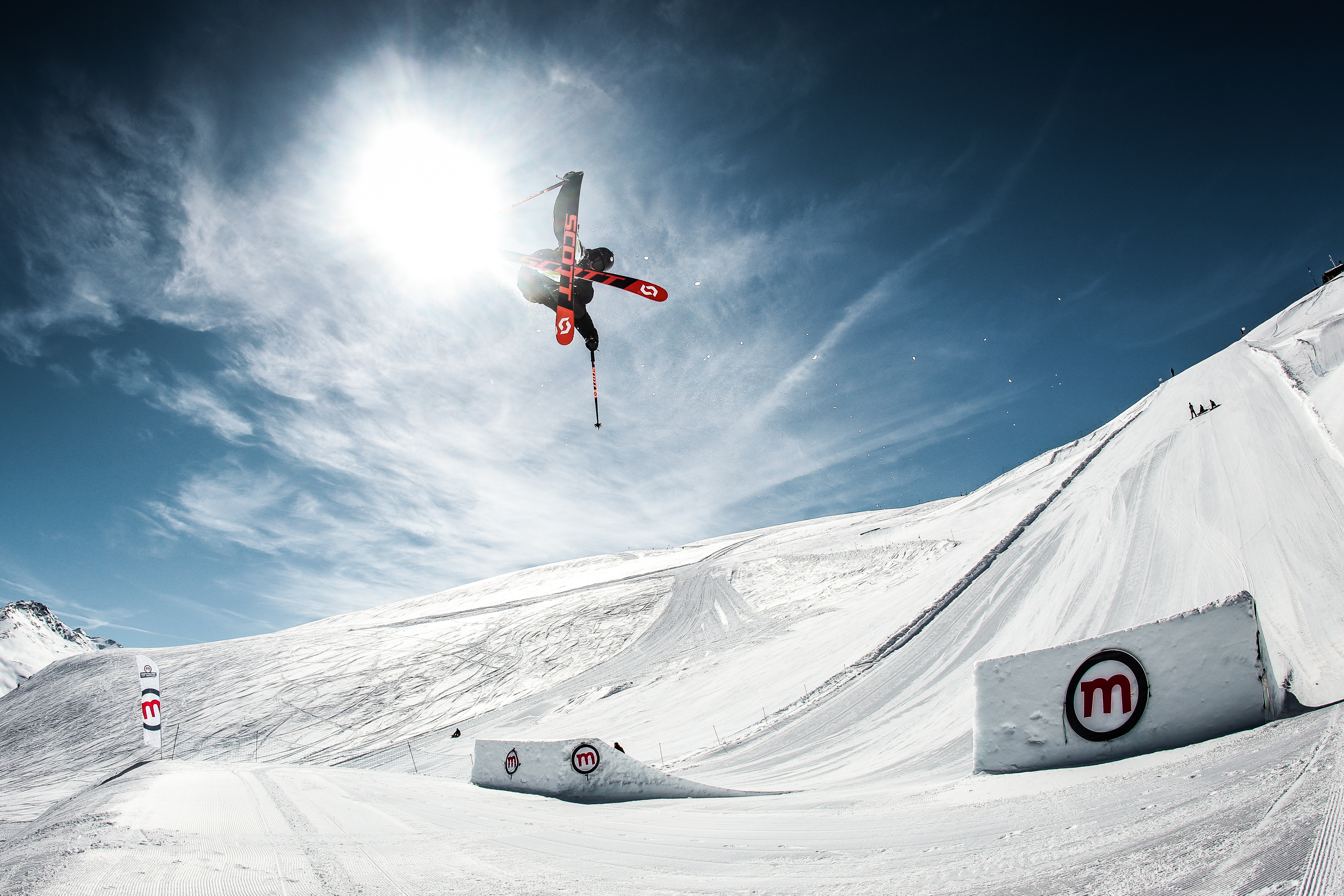 The Europe Cup has ended last week in the near by Engadine and so has the season of #theTeam. A long season, started a little less than a year ago with the summer preparation and ended a few weeks ago with the Europe Cup at Mottolino.

The adventure is slowly gaining some momentum: at the end of the second year of the project, I can say that we are now on the right track even if there is a lot of work to do. The guys have grown a lot and they are on track: they will have to keep working and always raise the bar.

Working on such a big project is a reason to be proud and working with the athletes and the rest of the staff working with the team is always very motivating even though difficulties and struggles are always there.

With the arrival of Elisa in November, we built a nice “trio” which has always been constant in the work except for some stops due to minor injuries. On weekends the team was joined by Nicolò, who trained with them when the school calendar allowed him.

We worked intensely both in the gym and on skis with Dimitri as well as with our actitude trainer for motivation and concentration. I am always more convinced that a figure like the actitude trainer is necessary in a team, we have experimented this with Ian, who managed to obtain a great second place in the Europe Cup in Slovenia and with Elisa, who after she stabilized managed to blow everyone away by winning the two Europe Cups in Livigno.

In general we are doing a good job even though they all miss some continuity: they train properly but still struggle to put down a full run in competitions. However, Elisa and Ian had a good season.

Now the guys will enjoy some well-deserved relax and Elisa will focus on getting back soon after her injury in April: we will meet at the end of May to start again training and focusing on the next season. Behind the stage the work does not stop though, we are already programming the next winter schedule and looking forward to creating new synergies.

The goal remains to allow these guys to have the optimal conditions to achieve their dreams and bring around (hopefully around the wolrd soon) the name of Mottolino!