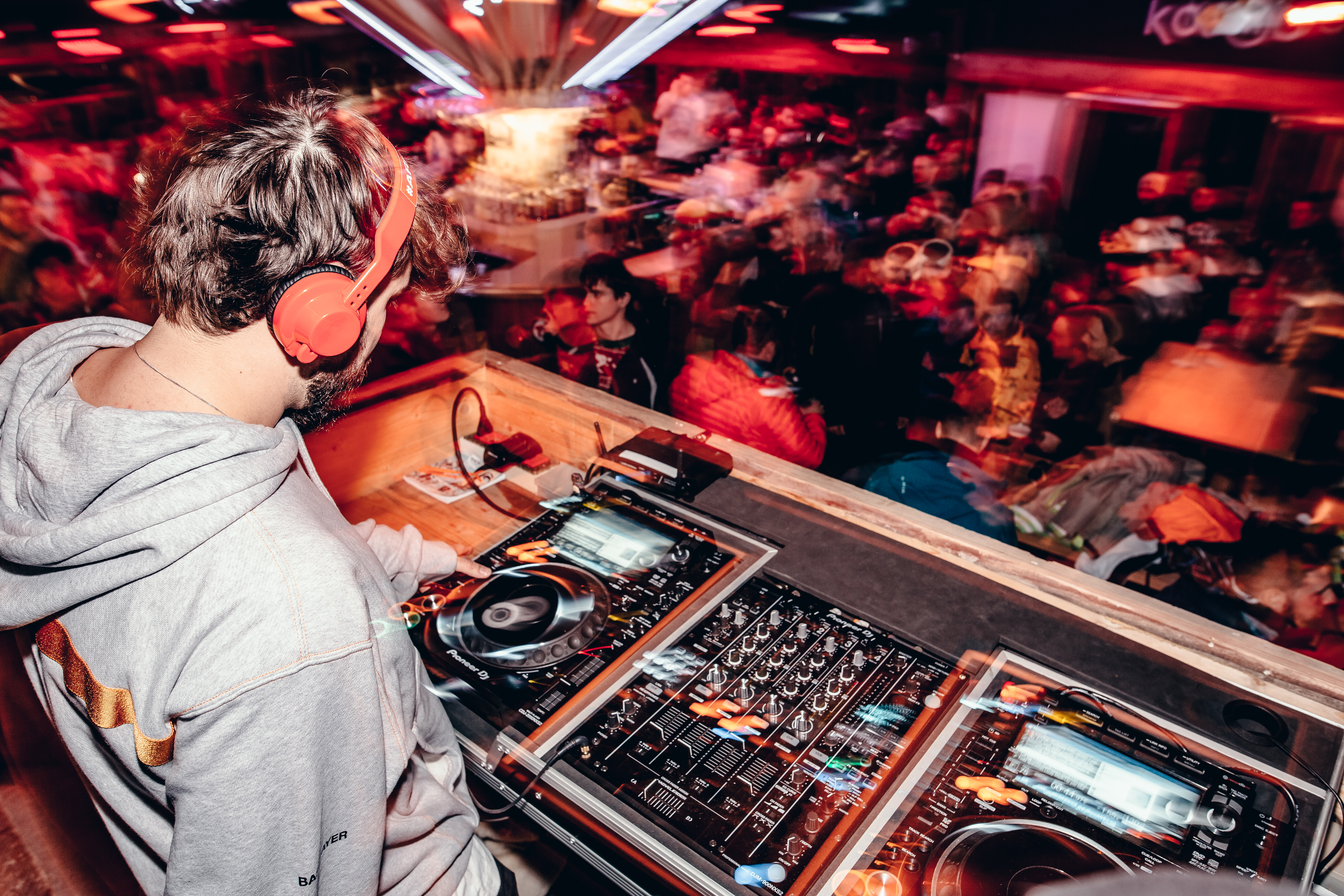 As long as there is music we will continue to (make you) dance!

Home Page/Blog/Events/As long as there is music we will continue to (make you) dance!

Mottolino shares with you many passions. In addition to that for the snow we are also fans of music and entertainment: your own one, actually.

That is why we have enriched the calendar for Kosmo with dates and guests that will give you foot pain!

On Saturday, February 23rd Get Far Fargetta is bringing the best of his music selection to make you dance over unforgettable melodies that marked his career and our youth!

On Saturday, March 2nd we are going to have the chance to enjoy the show by Cristian Marchi, DJ and producer from Mantova, who is going to live up Kosmo with an energetic mix of house music.

On Saturday, March 16th the Touch Down Party is confirmed, an event dedicated to urban music, a mix of sounds contaminated with American and British vibes.

On Saturday, March 23rd is going to be time for Dj Molella, another mainstay of dance music, who is going to make us relive incredible emotions through his sound!

Last date of the season is going to be on Saturday, April 20th with an exceptional guest… who we are going to unveil to you in a while!