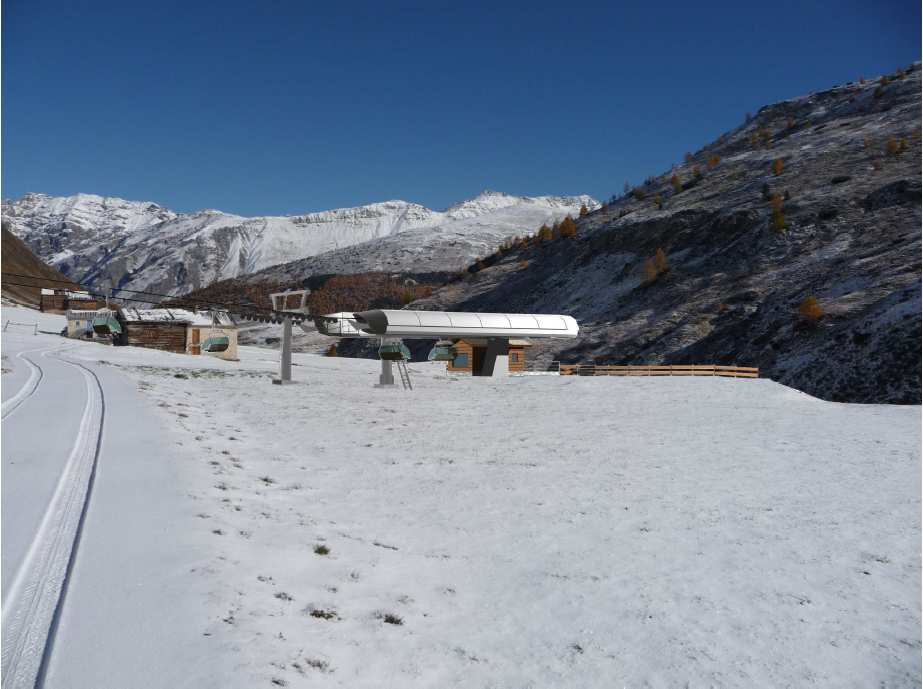 Vallaccia lift construction has been stopped

The building works for the new chairlift Vallaccia were stopped once again due to a hearing adjournment to the 15th of February 2016 ordered by the Regional Administrative Court. For the upcoming winter season there won’t be the long waited expansion of Livigno ski area: a missed chance not only for the company, but for the entire destination, too-

A procedure that started 7 years ago, and the final approval that was received in July 2014 by the Italian Council of Ministers, but also many attacks by “Legambiente”. Among the accusations there is also the alleged SIC devastation (Site of Community Interest), but it hasn’t been explained that the area belonging to the site is very small, an infinitesimal percentage, and it is placed close to the existing man made environment.

Mottolino CEO declares “On a projectual basis, the chairlft should have its departure at 2079 m asl, a length of 1848 m and a vertical drop of 638 m. It is, in first place, a lift that can only be reached “skis on” being connected to the ski area with a slope. This aspect gives evidence to the reduced environmental impact, given that it is not a communication lift with consequent and needed parking sites located at the bottom of it.  The area concerned by the lift is free of woods and no tree cuts is planned. On a dirt moving point of view, no stripping are planned, if not in the proximity of the construction site of the lift departure and arrival areas.

Work has been carried out carefully and the planned compensation will be implemented; Mottolino has always been working towards the sustainable development of tourism and certainly not in the direction of damaging the environment, that we love and respect as a valuable asset”.