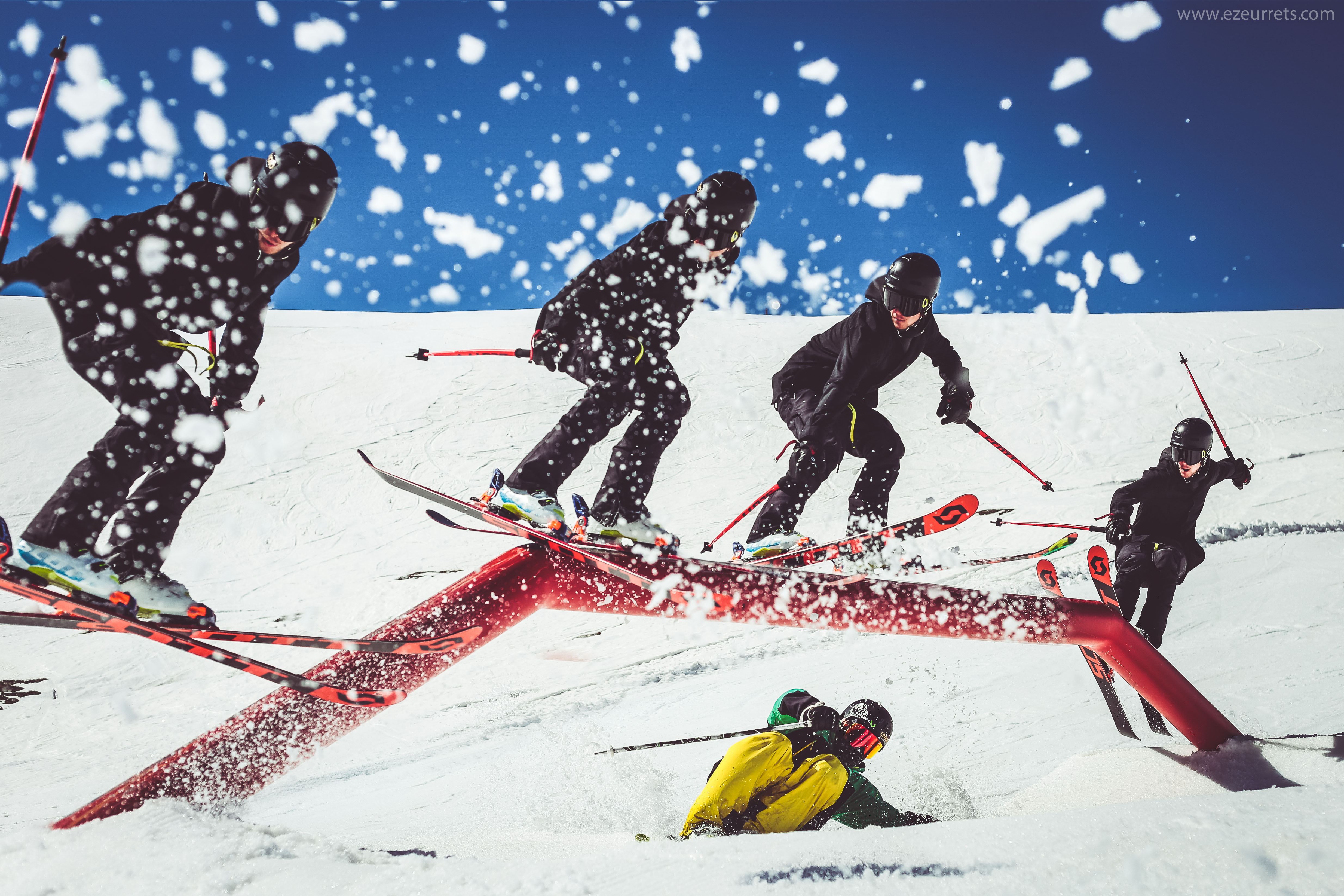 Home Page/Blog/Istitutional/One year review: the top 5 of Mottolino in 2016

Another year has gone and just a few days away from the beginning of the new one we could not miss the top 5 moments of Mottolino during 2016. What you will find below is not a ranking but a random list of the best events:

1. Scuderia Ferrari On Ice
For the first time ever a Formula 1 Ferrari has entered a snowpark in which it was without a doubt the main character of our shootings. We are talking about the Scuderia Ferrari On Ice event and about the Mottolino snowpark… It happened in February and in the same occasion, the “testa rossa” has marched in the streets of Livigno in front of thousands of spectators. The exceptional pilot was Giancarlo Fisichella.

2. CP GANG partyride weekend
This appointment was born almost as a bet and during its preparation it became a real huge event: the summer ambassador Nick Pescetto, along with Adolf Silva, Bienvenido Aguado, Antoni Villoni, Toto Testa, Diego Caverzasi and Nico Vink have put up a huge bikers train which in a mid September weekend has run three times on our slopes at the Mottolino Bikepark. A never seen before show… check out the videogallery at the bottom of the page.

3. Kosmo opening, the new restaurant and apres-ski of the Mottolino family.
After a whole summer with a huge question mark on its wall, December 8th 2016 was the day the name and the identity of the place next to the mototlino gondola’s start were revealed. We are talking about Kosmo, the latest news coming from Mottolino, open every day from 12.00 to 19.00 it will give you the chance to have a great lunch with amazing dishes and in the afternoon it will get fun when the apres-ski starts, guaranteeing loads of fun, clearly in Mottolino’s style.

4. FUNride the first 360° and virtual reality video shot in a bikepark.
6 GoPros, 1 fixed camera, a bunch of ther cameras, a dozen of actors and a production staff. We are not on the set of a Hollywood movie neither in the Cinecittà studios… we are at the Mottolino bikepark during the beginning of September to shoot FUNride, the first ever 360° + virtual reality video shot in a bikepark. Words are not enough to describe the final result of this video… Take a look yourself at the gallery at the bottom of the page.

5. The new clothing collection of Mottolino
Mottolino clothing has established itself even more in 2016 with two new collections which were a great success. Stylish clothes, cool and spirited for sale exclusively at La Galleria, Mottolino’s partner store situated in the center of Livigno. Click here to take a look at the summer collection or here to see the winter one.

Let us know in the comments below which you think has been the best moment of the ones listed above and… get ready for an awesome 2017 because we already have some cool ideas and news! Happy new year to everyone.