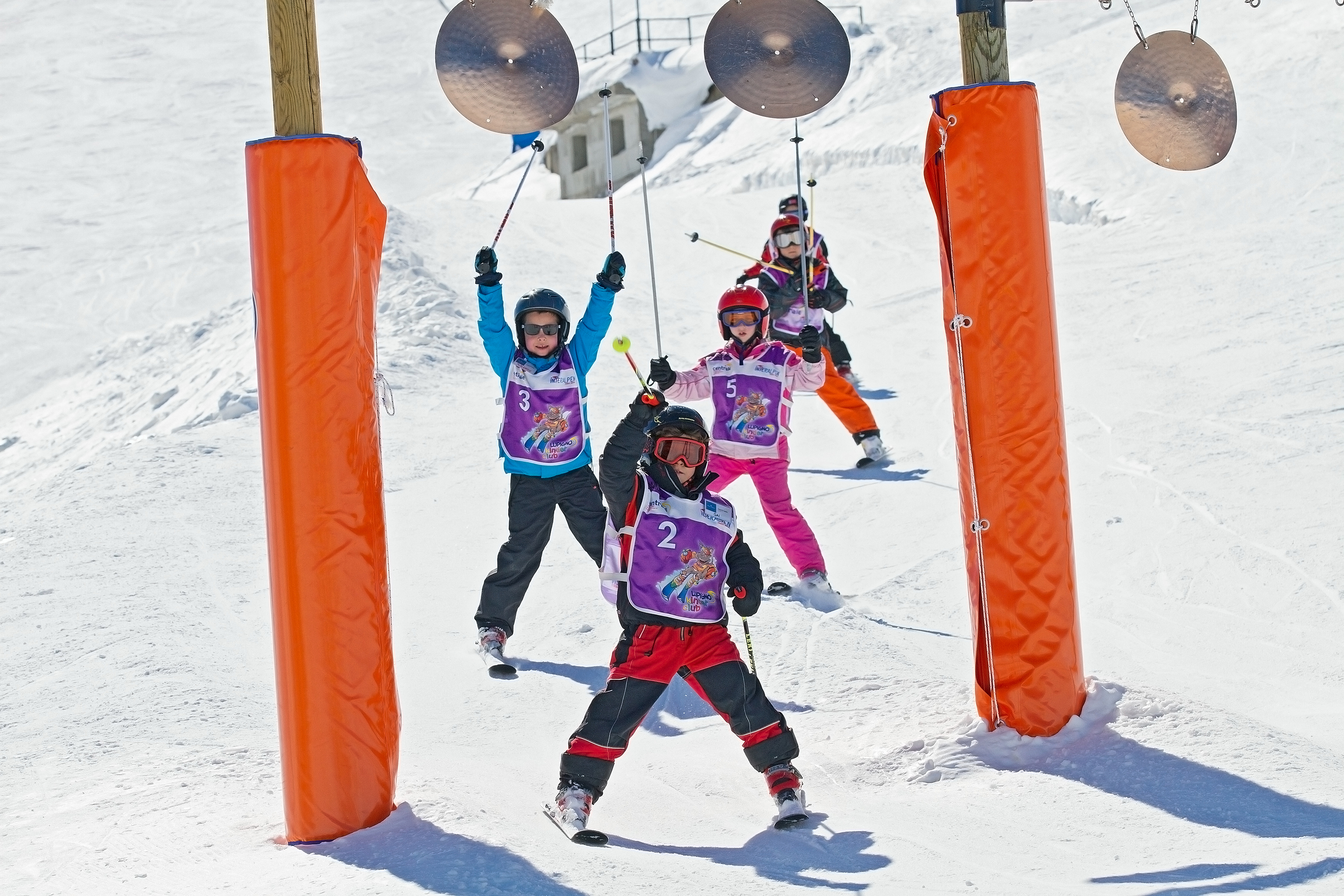 Once upon a time was Yepi…

Home Page/Blog/Istitutional/Once upon a time was Yepi…

Hey you, I’m talking to you reading here, but do you really believe this?

If it was so I think our friend Yepi could just sit there, nice and quiet, waiting for curious kids to meet up with. Instead he decided to set up a huge “circus” just to get noticed…

What??? Didn’t you see that??? Well then, here’s how it really happened…

It might have been in september, about three years ago. I was out on the slopes, together with our technicians, for an inspection. Slopes were not yet covered with snow. And what did we find on the grass? There were strange footprints, definitely not those of the usual animals grazing in the area. They were a little bit bigger with only four big round toes (or so it seemed). We said “nice joke” and forgot about it. A few days later we went back and who did we find there? There was a guy, not very tall but rather stocky, dressed in a fuzzy white fur coat. He had huge hairy feet. He was measuring spaces all over, and kept on repeating he wanted to live there ‘cause there was nowhere nicer then that and he had already found many fun hiding places… Hiding places??? “Hey man” we said “are you talking seriousely? Don’t you know that Livigno has super snowy winters? And, by the way, where do you think you can hide here where everywhere is an open space? Take a look around” With no hesitation he turned back to us with a gigantic 2000 teeth smile and said “Hey guys, but do you really believe I’m white for no reason? Wait until you see what I can do with the snow”.

That’s how we met Yepi. Only a few months later we found ourselves surrounded by tons of snow, and him going up and down the Amanti slope (which is a super funny blue one very appreciated by both young and old people). And there were bells, cymbals, colored poles, punchballs, XL sized musical instruments and so on and so forth. Because for him there is nothing greater than playing with kids.

A couple of years went by and Yepi decided that hiding was fun, but being found was even better. So he created the Ye-Tector, a Yepi detector, that all children can get for free from Dr. Rent shop to play with him. It’s enough to put the Ye-Tector in the pocket and go skiing, skiing, skiing on Yepi’s course while Yepi keeps on playing hide and seek (which, let’s face it, is what he does best). Whenever a child is so good to find him, Yepi gives him game-points to allow the child go higher and higher in the rankings.

Yes, because in additionto this, Yepi decided that the child who will ski more during the season, will become Mottolino’s winter champion. What a laugh! Do you think he had enough? Of course not. And so he went on. He began wandering in the ski area, telling everyone he was setting up for something really special. Sometimes, during the past seasons, we have also seen him snooping around the Nine Knights castle asking a lot of questions to the guys riding in the snowpark.

Well, in the end he succeeded and convinced everyone: Mottolino team, the snowpark shapers and the Schneestern team as well. And so it happened that, starting this season, in the snowpark was set up a very fun S line also suitable for children. Because every pro athlete, once used to be a child, and it’s necessary to start somewhere.

Well, to wrap it up… he just seemed a simple yeti, instead he’s a hilarious and brilliant friend who knows exactly how to entertain younger skiers. So have your children meet Yepi and play with him by booking their Ye-Tector right here.

They’ll be infected by his immense smile.