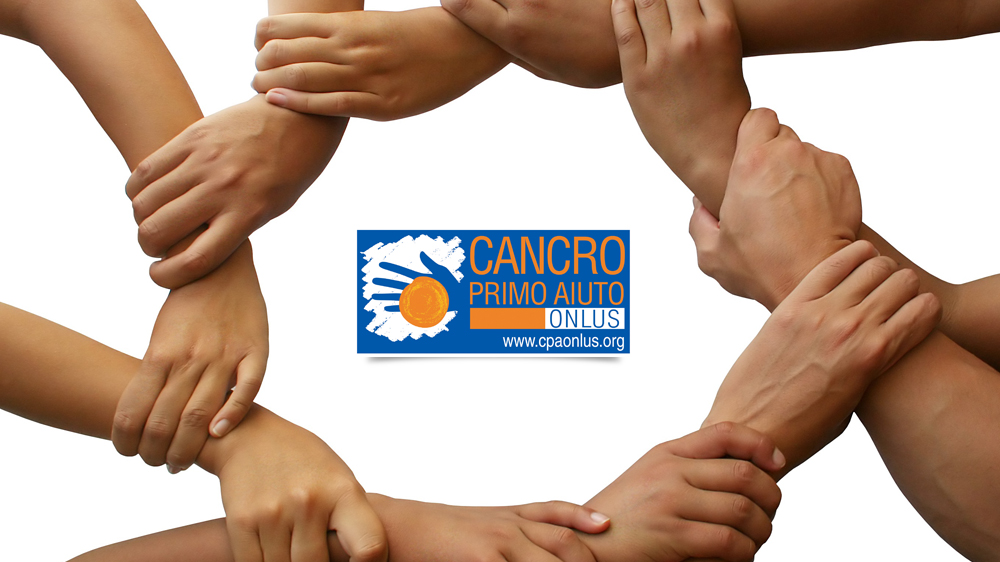 Mottolino and Cancro Primo Aiuto: the heart of the Fun Mountain is beating thanks to your moves.

Home Page/Blog/Istitutional/Mottolino and Cancro Primo Aiuto: the heart of the Fun Mountain is beating thanks to your moves.

Are there always great men behind great companies? I don’t really know! But talking about Mottolino, I’m sure of it… and embracing this initiative, I think it’s just the greatest proof. It might seem rhetorical, but it’s not: interviewing Marco Rocca for this article and breathing his enthusiasm about the issue, was contagious and exciting and I had the confirmation of my question: behind Mottolino there are bighearted people.

For a few years now, Mottolino has been a supporting partner of the non-profit organization Cancro Primo Aiuto and since 2010 Marco Rocca has been a counsellor and board member.

How did you approach Cancro Primo Aiuto?

Friends in common with the current director Flavio Ferrari have reported my name as lift manager interested in supporting events related to the skiing world and having charitable purposes. Everything then started by supporting some races and donating the funds raised … today it has become a firm commitment for both myself and the company.

What is the commitment of Mottolino toward the organization?

Every year the company donates a portion of its incomes in proportion to the moves made by skiers in our ski area in order to mailny support projects related to our territory.

What made you decide to support, as a society, Cancro Primo Aiuto and get involved personally by entering the council board?

I have always considered myself a lucky person because neither I nor a member of my family have never had any health problems. Having to deal with such a bad disease, which no one is immune from, is really challenging. This privileged condition has convinced me that it was right trying to help those who are not as lucky as this. Later on, a personal story that involved me and my family, gave me confirmation that I had made ââthe right decision. Nowadays I keep on supporting Cancro Primo Aiuto more convinced than ever! Last but not least, I support this initiative knowing that the association is run by a very clear and concrete man, who aims to complete important projects.

Which project will be supported with the funds raised this year?

This year the money will be used to buy a linear particle accelerator (LINAC) an € 2 million equipment that will be donated to the hospital in Sondrio in order to provide a radiation treatment to the patients in the oncology department. Given the importance of the goal, the association has also put into action a tight synergy with the Province of Sondrio and the Lombardia Region that will give their contribution.

What projects have been supported in the past?

We always try to take actions related to Valtellina and its area. In recent years we have accomplished the purchase of an ambulance, the improvement of the hospice in Sondrio, the purchase of vehicles for transporting the patients from the high valley area to hospitals and other projects of this same type. To prove that Valtellina remains the focus of the association, it has been recently established a provincial section of the organization with Oriano Mostacchi in the role of president. This new branch of the organization will allow us to make decisions on projects in line with the actual needs of the territory.

What to say more? Give your own contribution, it is simple and fun. It’s enough to ski a lot in the Mottolino ski-area! Visit Cancro Primo Aiuto website for more info on the activities of the association.