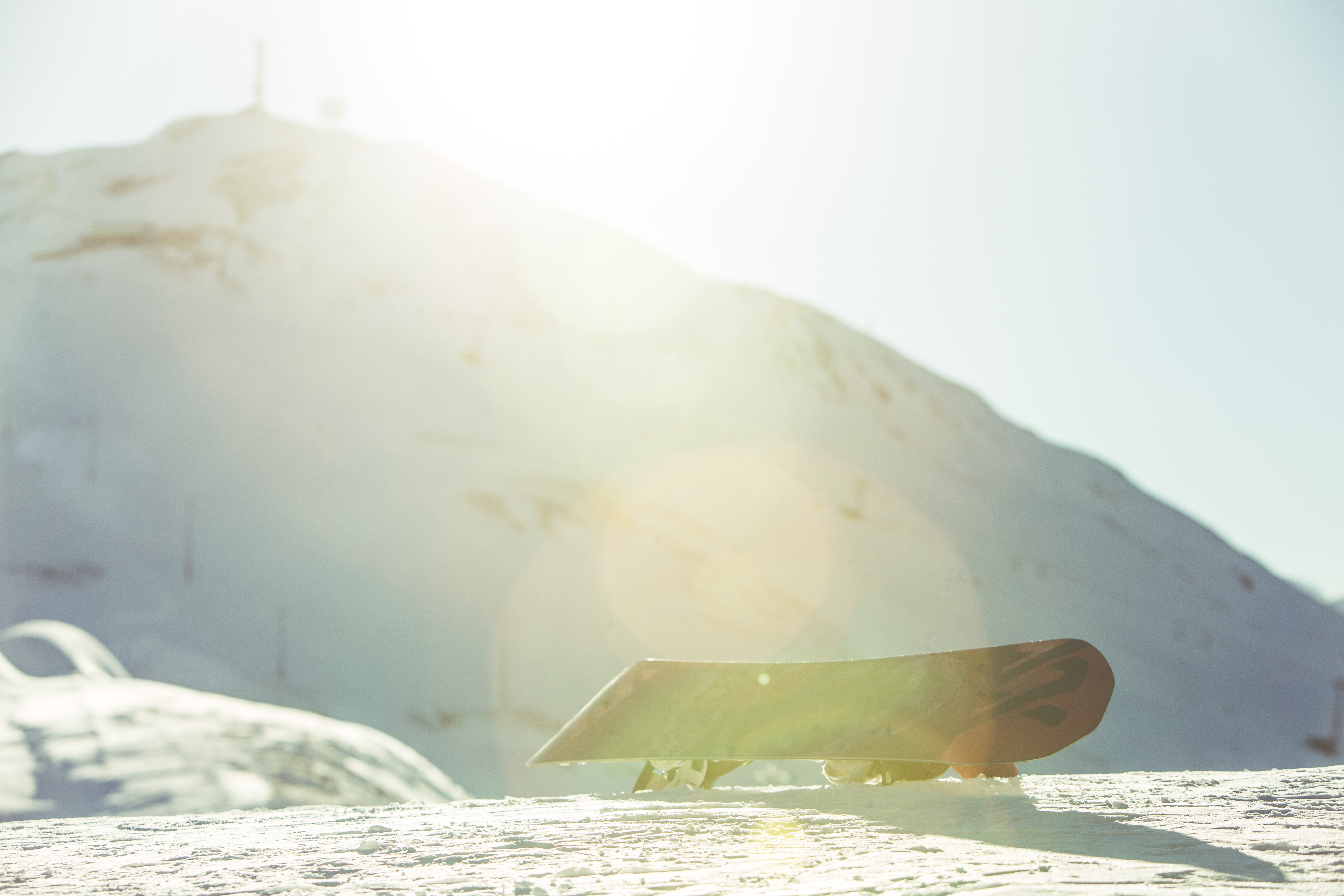 End of the season at Mottolino: what you cannot miss during the last 10 opening days

Home Page/Blog/Istitutional/End of the season at Mottolino: what you cannot miss during the last 10 opening days

A new countdown has begun and it is the one to the end of the winter season 2016/17. The last 10 days of winter are characterized by many appointments which will guide us to the 30th of april, the last days of skiing for 2016/17.

During these days the Mottolino snowpark has been the playground of many national teams of freeski and snowboard, such as the Italian National Team who spent the last weeks at the Fun Mountain. The snowpark has also been the stage of many shootings, like the GoPro one or the Funky snowboard one which will be held tomorrow with Nicolino Dioli, Nicolas Huber, Elio Fumagalli and many more. Starting from april 26th all the lines other than the M line, Jibline and first XL/L will be destroyed for a super project which will be held in the first days of may in collaboration with Red Bull.

From today, the fun areas Freeride Cross and Yepi will be closed leaving some space to some music at Camanel di Planon and Kosmo après-ski, both ideal situations to enjoy the spring sun in company of our DJs.

As far as the slopes are concerned, all the lifts except the Pemont ski-lift will be ope, the snow condition is ideal thanks to the low temperatures at night.

The last ski day is a must… we are waiting for you at Mottolino to end the season with us.