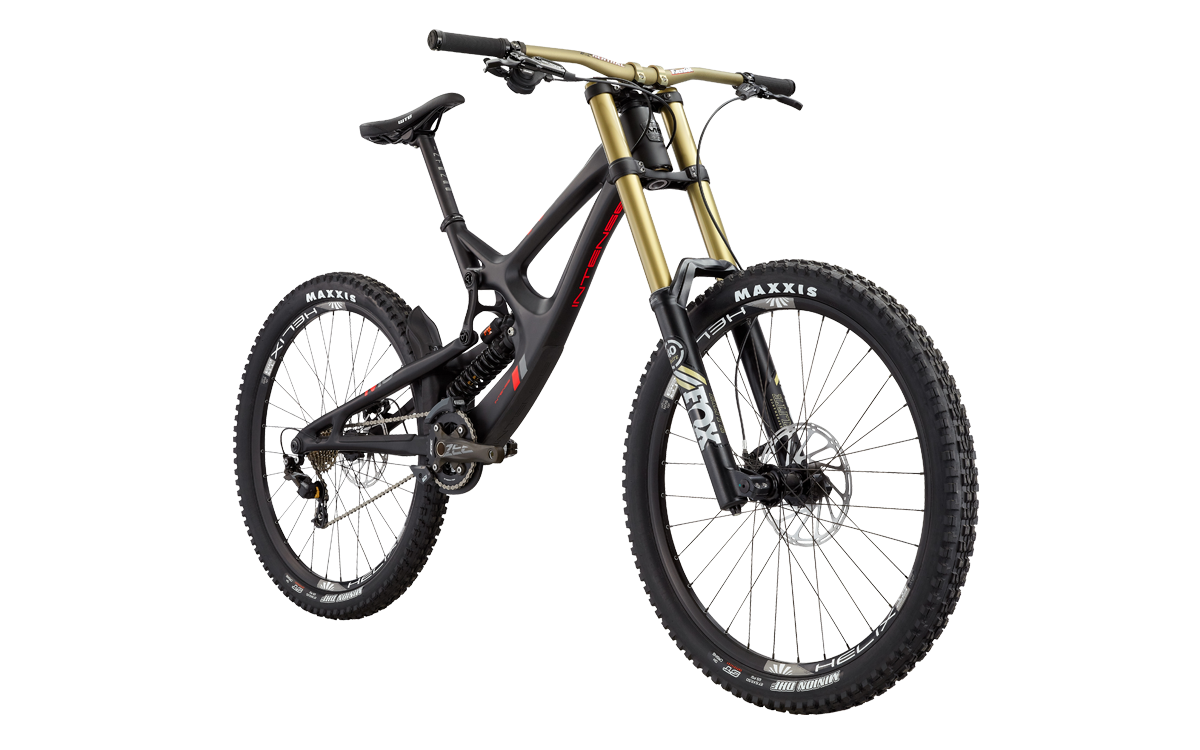 Bike rental in Livigno: the review of the Intense M16 carbon

Home Page/Blog/Dr. Rent/Bike rental in Livigno: the review of the Intense M16 carbon

The bike of bikes, the top bike in the world of downhill and many other ways of calling it… at Dr. Rent, we have interviewed the last biker who tried the Intense M16 carbon and here are their thoughts.

Let’s start by introducing such a bike: the M16 is the result of a 3 years R&D (research and development) process and it represents where the Intense brand is standing at right now. “It’s a downhill racing machine”, said the best athletes in the world, but… let’s see what our bikers think of it:

Stefan: “I tried the new Intense for two days in july and I have to say that during the first runs, the feeling was a lot different from the one I get from riding my ususal bike. Honestly I can’t say whether at first I found it better or worst than my bike but I am sure about one thing… once you get used to it, it becomes great fun. I strongly suggest it.

Denis: “after years of using my bike I decided to try something a little different… the Intense isn’t particularly easy at first but after a couple of runs you get more confidence. I was surprised by its weight, or better, by what you can do with such a light bike.”

Mattia: “it’s a mix of many things all together, it’s spectacular! I could never afford to buy such a bike, but I can’t deny that I have already tried it three times this year. I cannot give a technical opinion, I can just say that when you try it you have the feeling to be using something especially technologically advanced.”

So… the Intense have left everyone surprised! If you want to try it during your next visit at Mottolino Bikepark, rent it directly online on our MottolinoGo.com portal.